We want local ranchers to get top prices for their cattle, right here at home. We have assembled a team of professionals to handle every aspect of your cattle needs. Please come by give us a call or fill out the form below to consign your cattle with us. 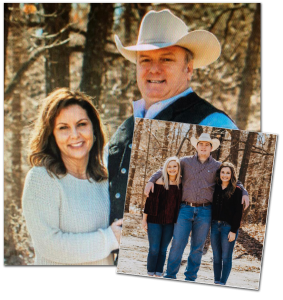 Ken is originally from Rocky Oklahoma where he was raised on a horse ranch. He attended Oklahoma State University and soon after college went into the oil and gas industry while also operating a small cattle ranch. After many years in oil and gas he was given the oppurtunity to own and operate a livestock auction business.

Ken married Amber Rudd, who was raised just west of Overbrook, in Criner Hills where her  family is well known to the cattle industry in Southern Oklahoma.

Ken and Amber have three children, Mattie, Mollie and Eli. Mattie, graduated from East central University in 2019 and works as a mental health therapist in Southern Oklahoma. Mollie and Eli both attend Oklahoma State University where Mollie is studying marketing and Eli is studying Agribusiness and also plays football on a full Scholarship for Oklahoma State Cowboys. 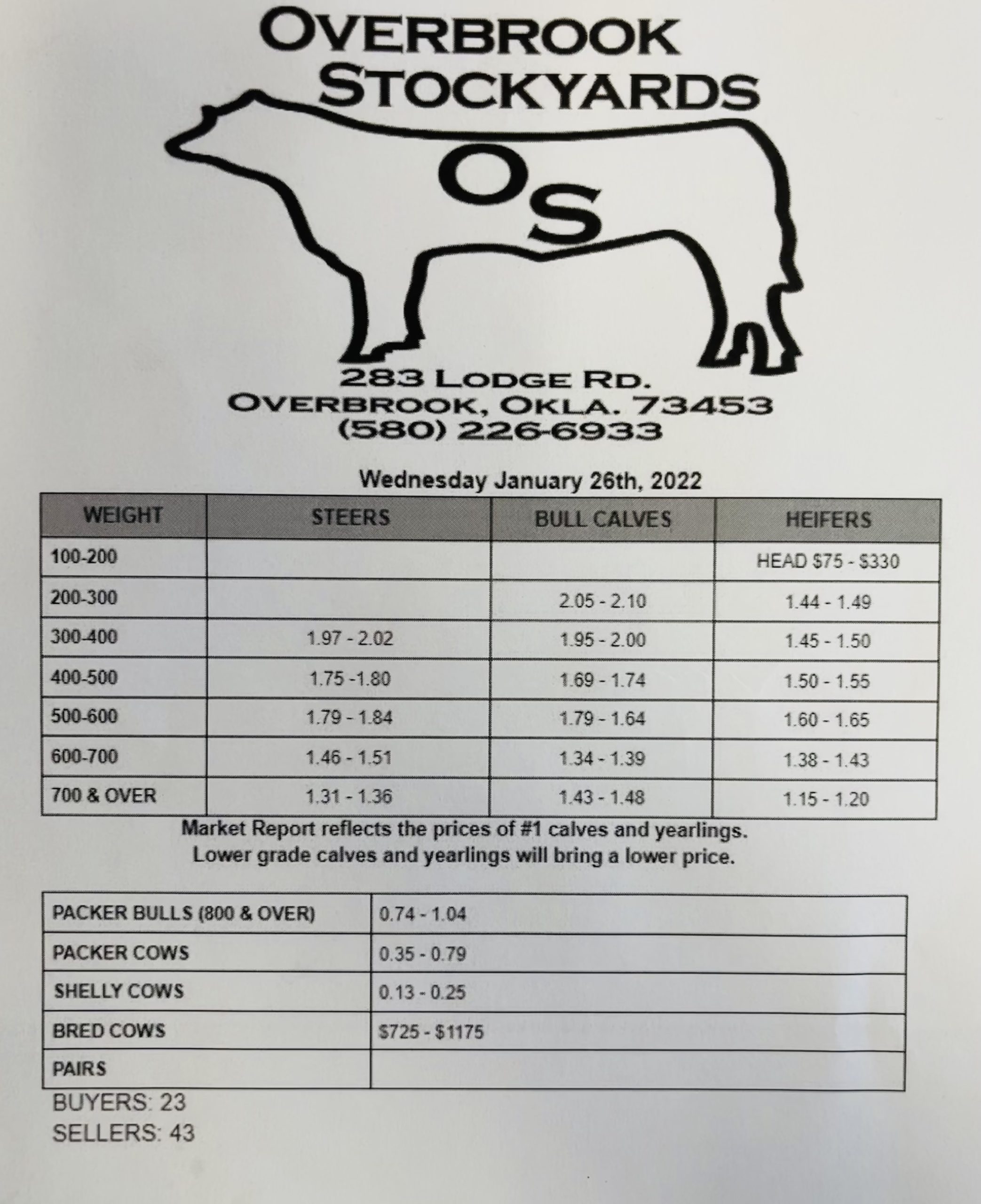 Contact us about selling your livestock at one of our auctions. Call us at 580-226-6933 or fill out the form to ask us any questions you may have.